The Sargasso Sea is a vast patch of ocean named for a genus of free-floating seaweed called Sargassum.

While all other seas in the world are defined at least in part by land boundaries, the Sargasso Sea is defined only by ocean currents. The Gulf Stream establishes the Sargasso Sea’s western boundary, while the Sea is further defined to the north by the North Atlantic Current, to the east by the Canary Current, and to the south by the North Atlantic Equatorial Current.

These are what I imagine the Sargasso Sea looks like as the four currents converge. 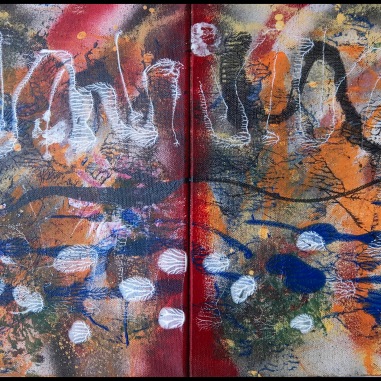 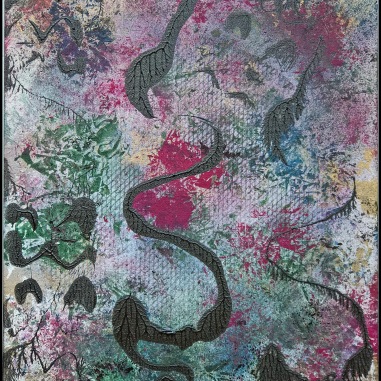 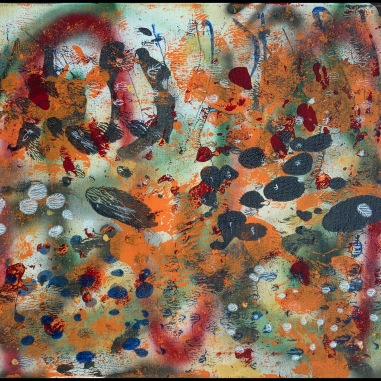 View all posts by Salvador Campos:Artbrute

Not voting isn’t an act of rebellion. It’s surrender.